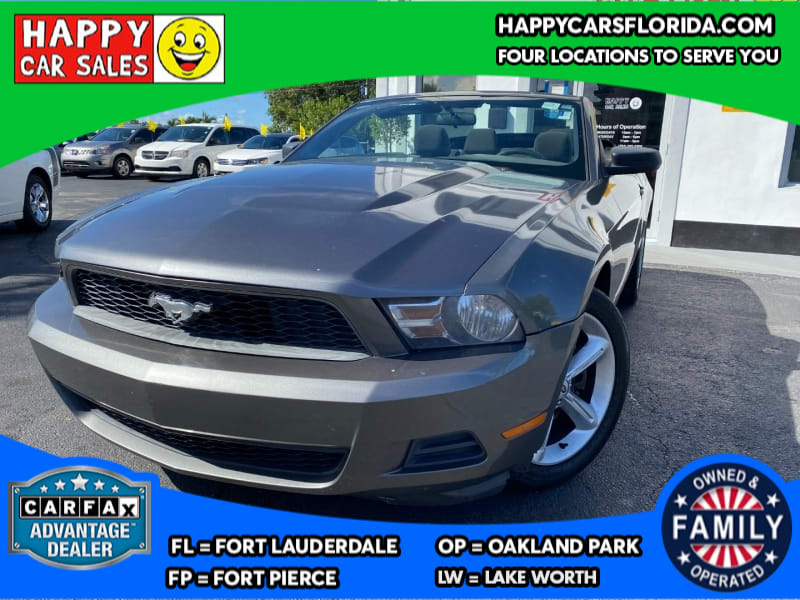 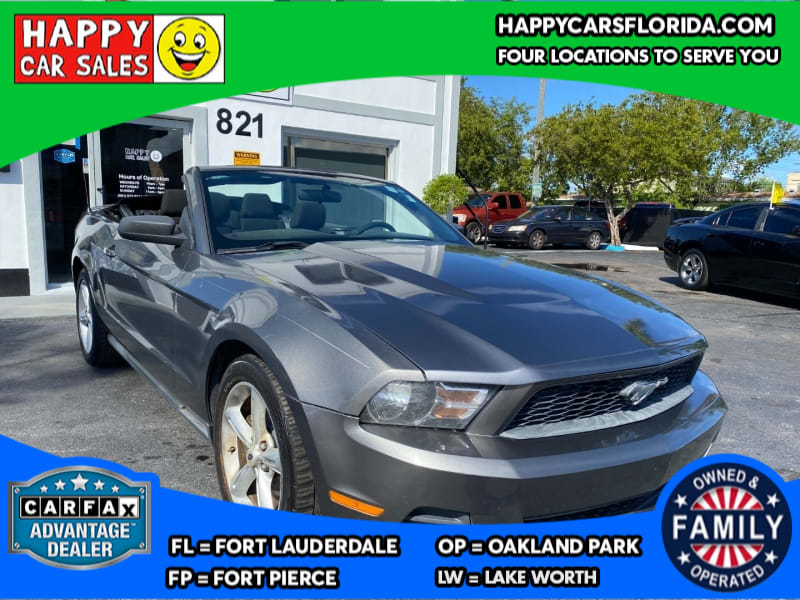 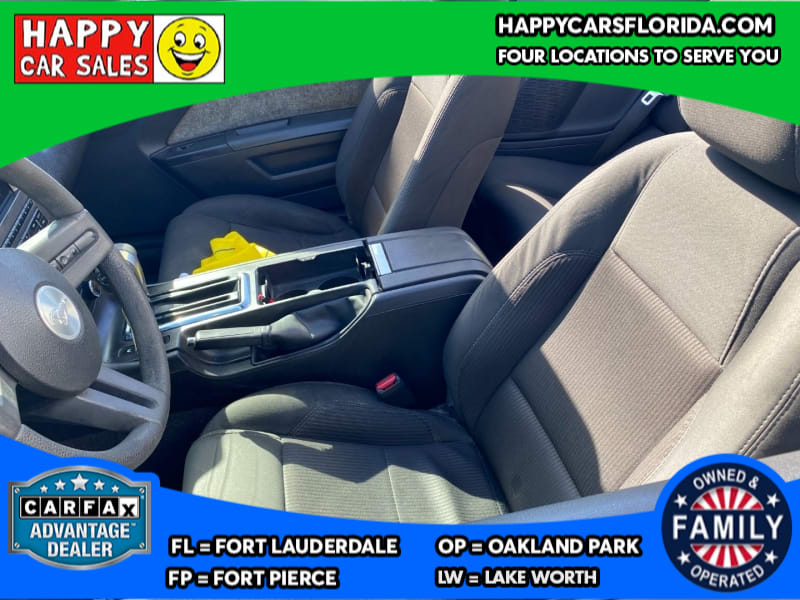 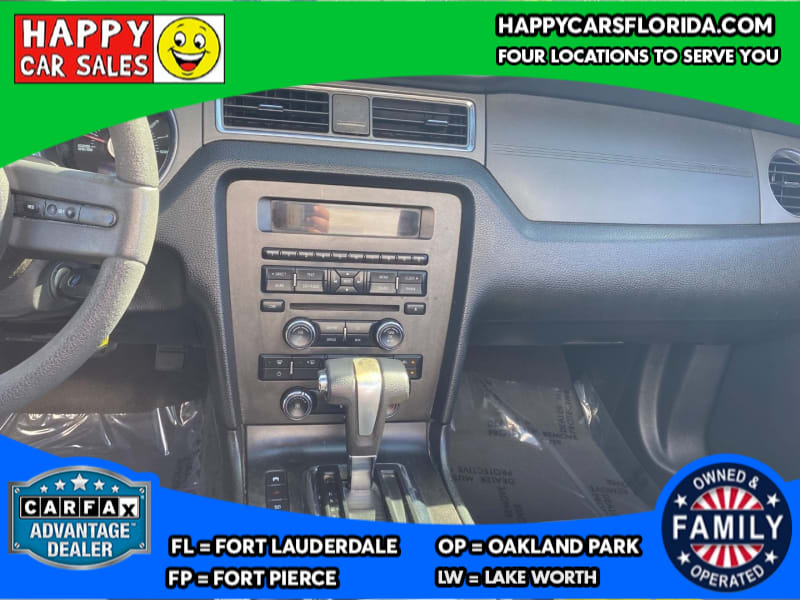 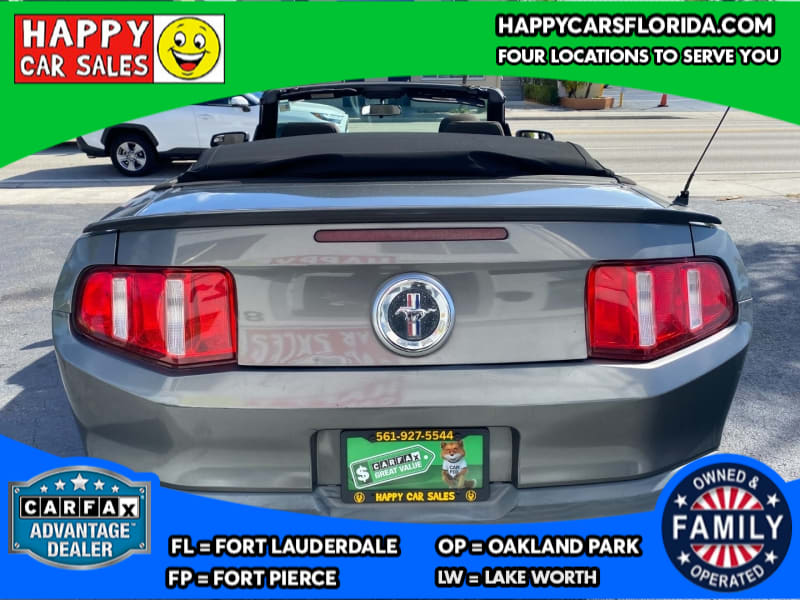 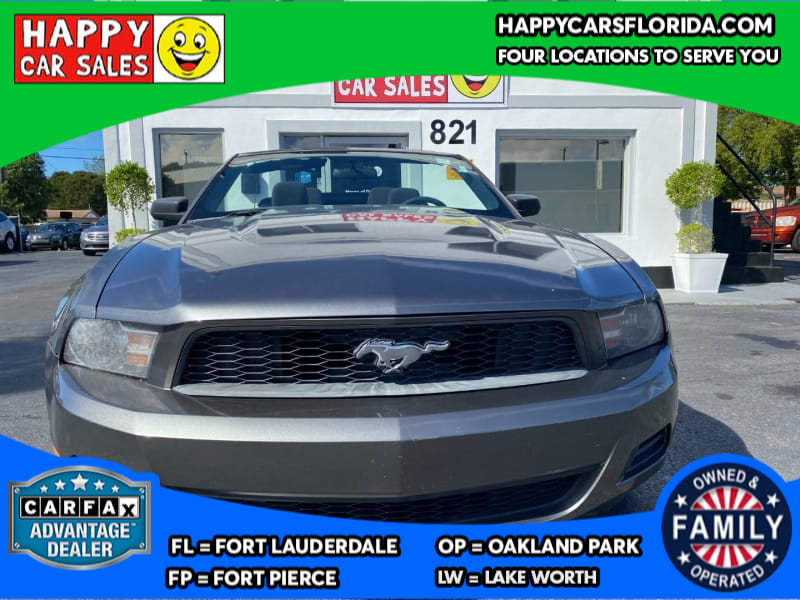 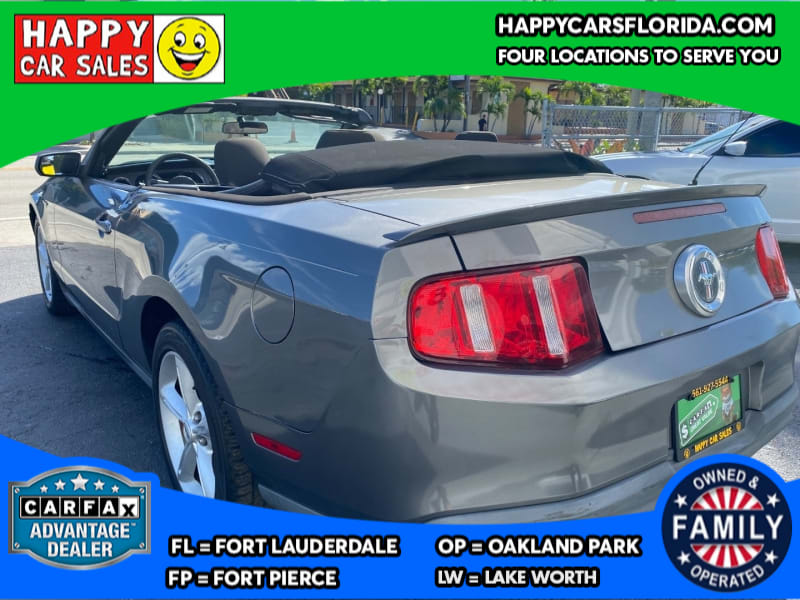 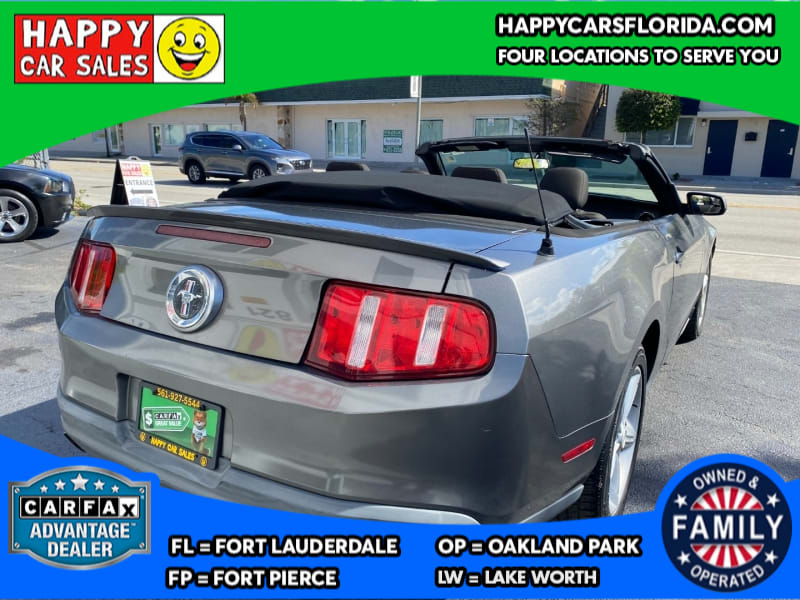 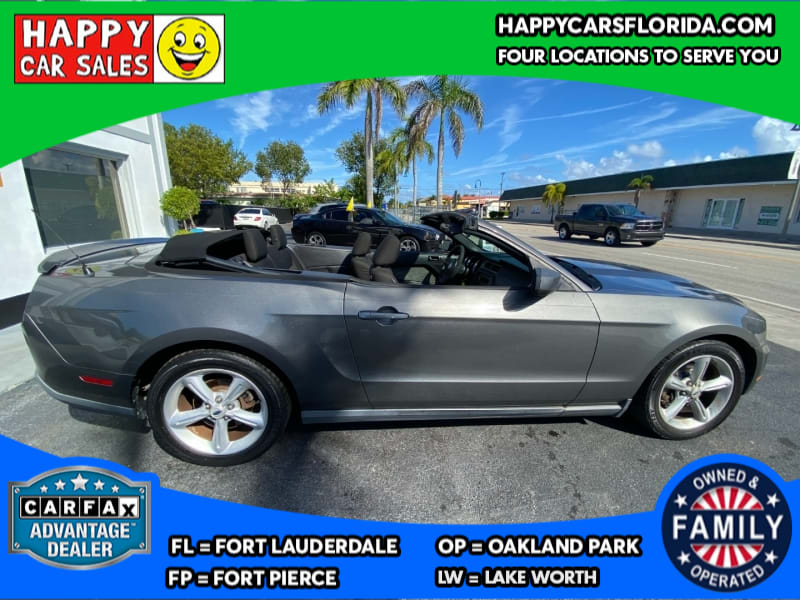 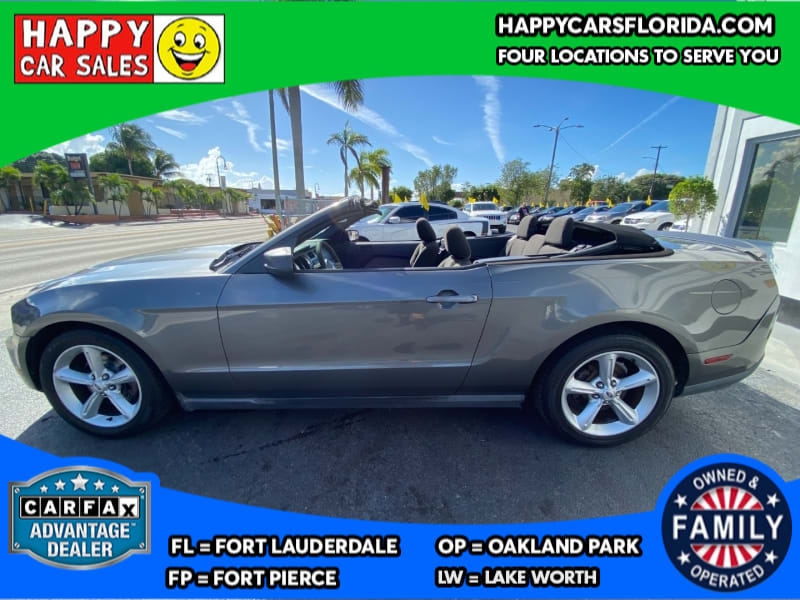 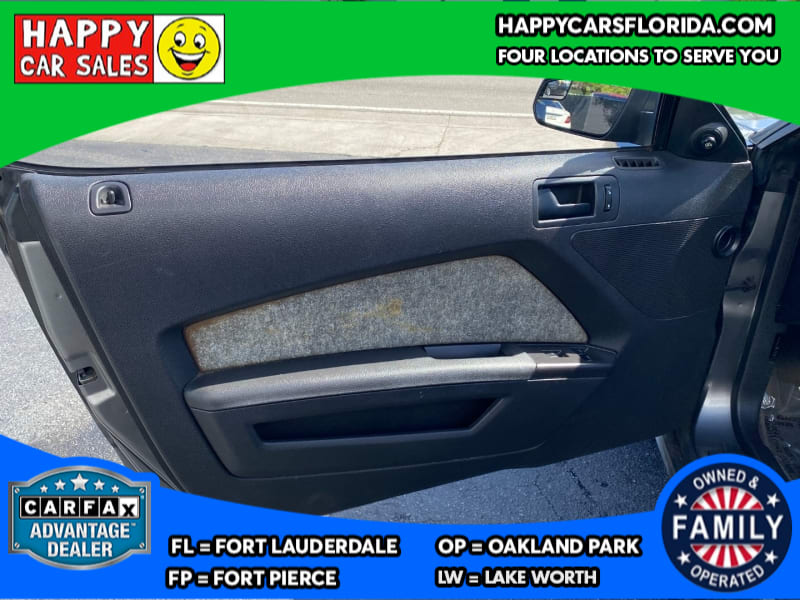 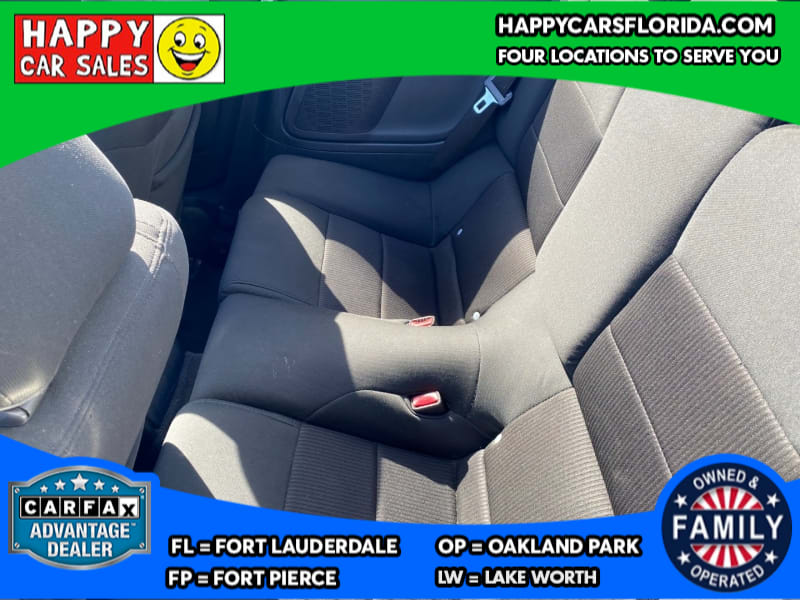 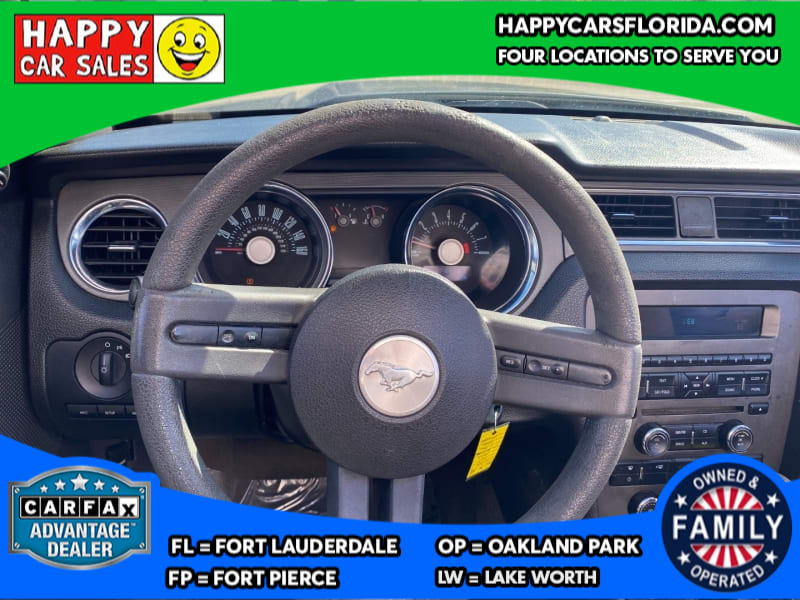 The stylish A4 is made even more attractive by its window sticker. The entry-level 2.0T's Manufactur ...

The 2011 Cadillac CTS Coupe is a looker. It's a striking interpretation of Cadillac's sharp-edge sty ...